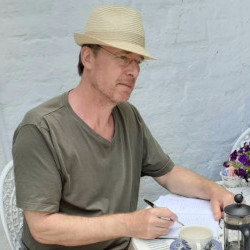 As a poet and novelist, R J Dent is the author of a poetry collection, Moonstone Silhouettes; a novel, Myth, and a short story collection, Gothiques and Fantastiques.

Find me on Social Media